A recent issue of Game Informer has revealed some interesting details about the upcoming Pokémon Sword and Shield, including a restructuring of the series tried-and-true gym format, the lack of move-teaching Hidden Machines (HMs), a new experience (EXP) system and new autosave features.

The game will also forgo the inclusion of HMs and will not see the return of the Exp. Share item, which in previous installments allow the player to split the experience earned in battle between all Pokémon in the party. Instead, all Pokémon will now automatically receive equal experience from battle. Auto-saving has also been added in as a new feature, but it can be turned off if the player wishes.

Pokémon Sword and Shield is set for a global release on November 15th, 2019 for the Nintendo Switch. Are you excited? Let us know in the comments! 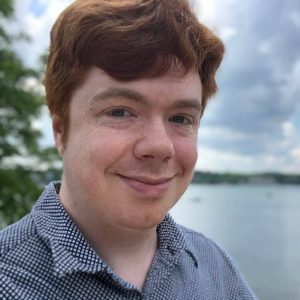 Cole Seger is a film director, screenwriter and blogger who works in production at NRM Streamcast and Ten6ths Productions. Cole displayed both a creative mind and a passion for storytelling at a young age. He studied filmmaking at the Motion Picture Institute of Michigan, where he was awarded “Best Short-Film Screenplay” for his thesis film.